Responsible production and consumption of material goods and resources should become the guiding principle of our survival. Failure to do so can result in annihilation of civilisations and cultures alike. 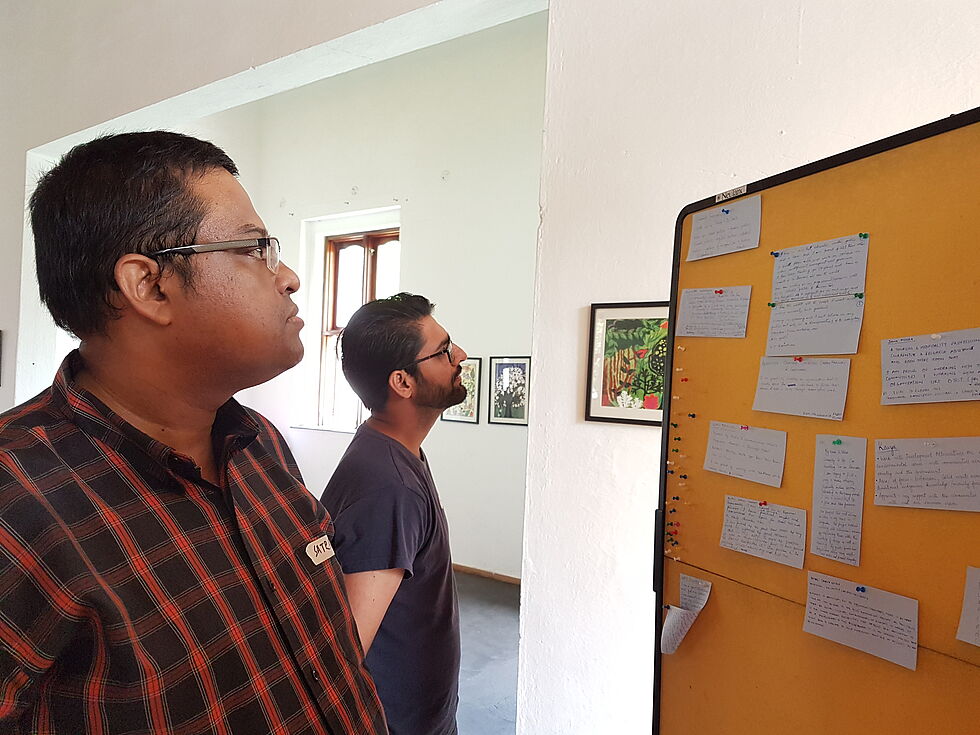 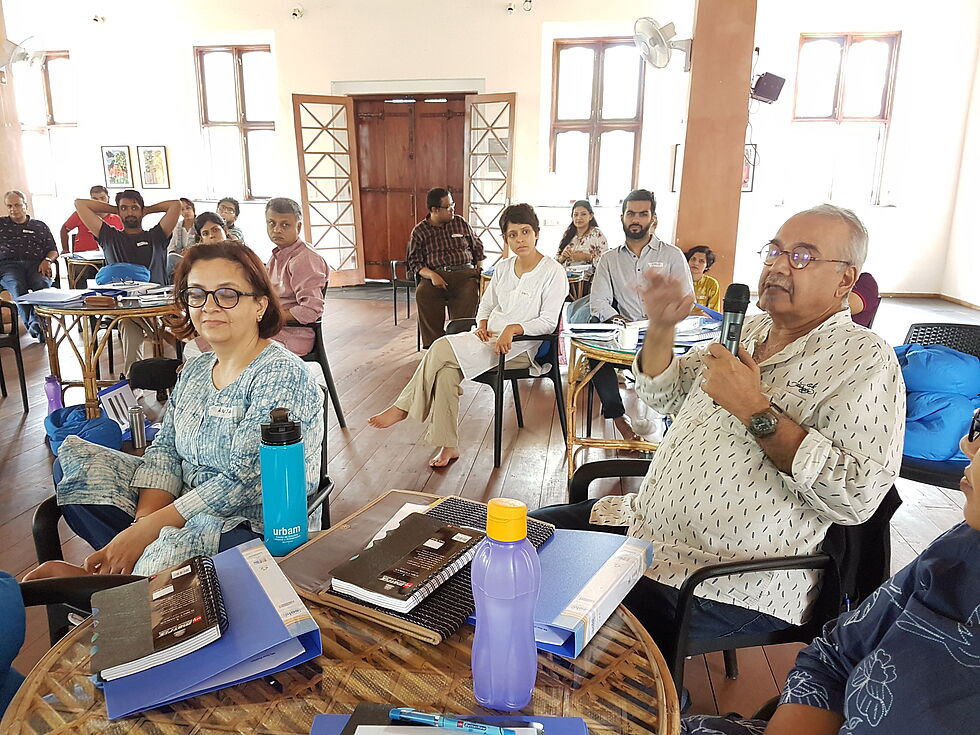 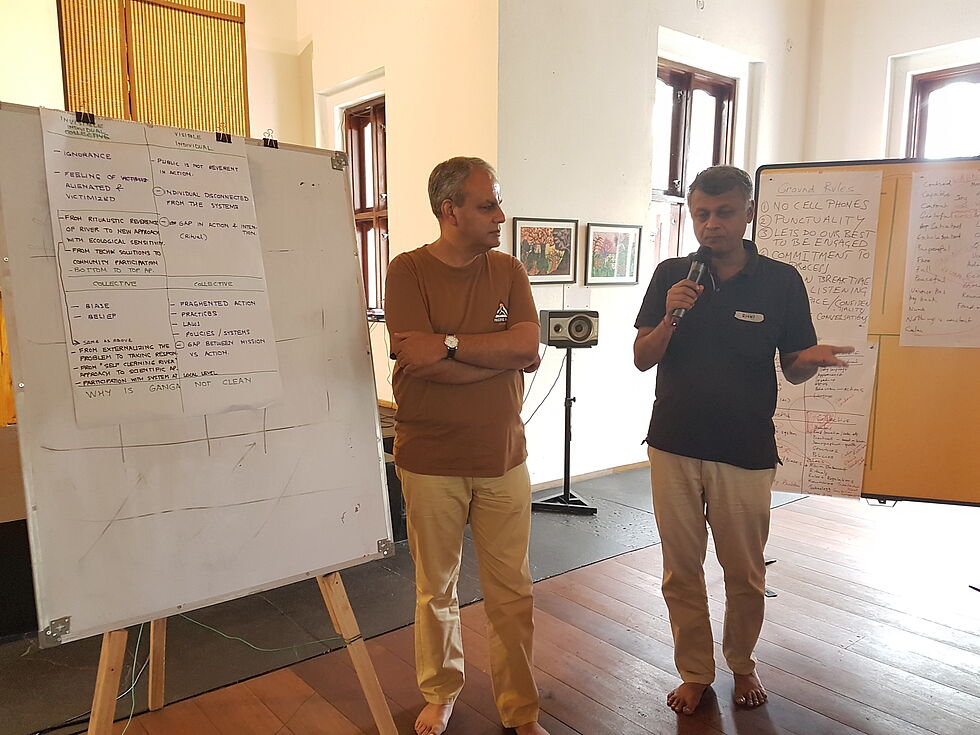 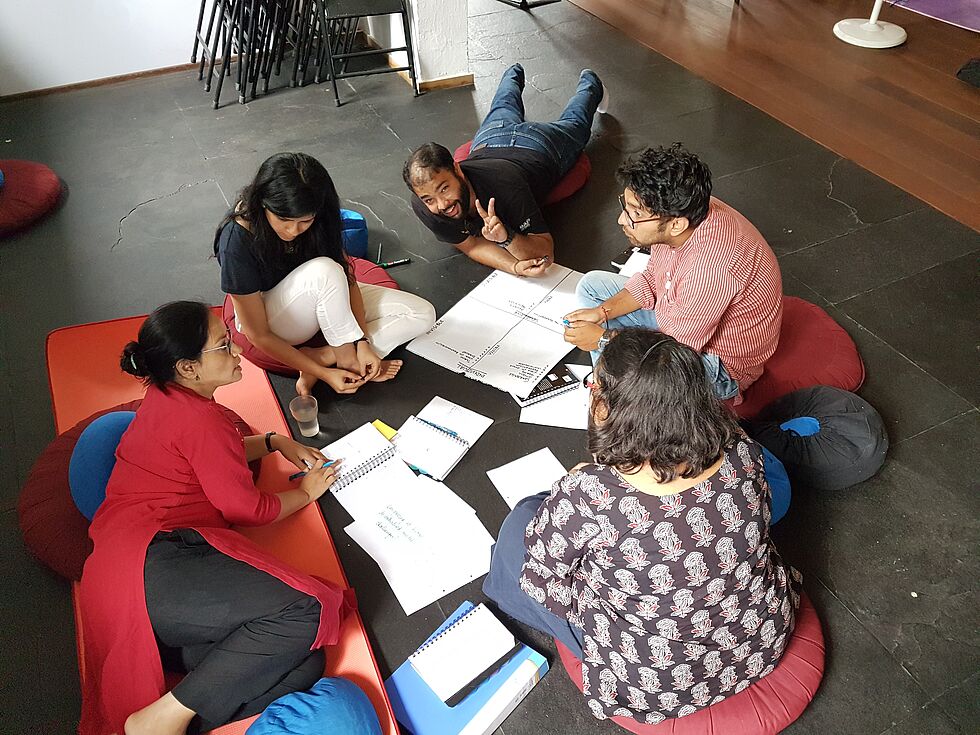 We live the evils of urbanisation on a daily basis, in those very urban areas that we have created in a systematically anarchic manner. And with climate change, adding fuel to fire (literally sometimes), the frenzy is even more unruly. There are increasing episodes of urban floods on one hand, and rain deficits on another. Chennai, flooded in 2015, is approaching its Day Zero with its four main reservoirs running dry. In other places, it just needs an hour of rainfall for the infrastructure to crumble.

Another consequence of concretisation of cities and excessive energy consumption is creation of heat islands. Micro-climate zones which result in warmer temperatures in urban areas as compared to their surrounding rural areas. Has bearing on air quality, pollution and water quality as well.

The changes in micro-climate and random natural phenomena can be explained through two factors. One, which is more perceivable, is how our cities are planned, or not planned. There is an unmistakeable mismatch between availability of resources and consumption of the same. Populations sizes are growing, and resultantly the usage of water, fossils, oil etc. Add to this wastage of these resources and production of waste itself. Evidently, our cities and systems are ill-equipped to handle this crisis.

Second is the fascination for glitzy buildings. Basically, usage of construction material and building technology that doesn’t respond to its local context. Traditional Indian ways of construction, and use of local material such as lime, mud blocks, wood, bamboo etc. make structures energy efficient and reduce dependence on electrical appliances like air conditioners which are adding to GHGs. In the process, indigenous knowledge and artisans get their due recognition and worth, which is conveniently overlooked in a market-led development paradigm.

A group of change makers, comprising of product designers, educationists, urbanists, conservationists came together in a training workshop to address these issues by way of knowledge production and systems change. Their “Break-Through Initiatives” are aimed to facilitate transition of urban and rural areas into greener, cleaner and smarter spaces.

The trainings are being co-organised by FES India, The Eco-logical Foundation and Been There Doon That, in Dehradun.

For more information about the FES India work on Economy of Tomorrow Project  please contact the India-based Friedrich-Ebert-Stiftung Office and follow the facebook page for regular updates.