FES India organized a Genderlogue on Digitalization for Social Change on August 22,2016 in Bengaluru. 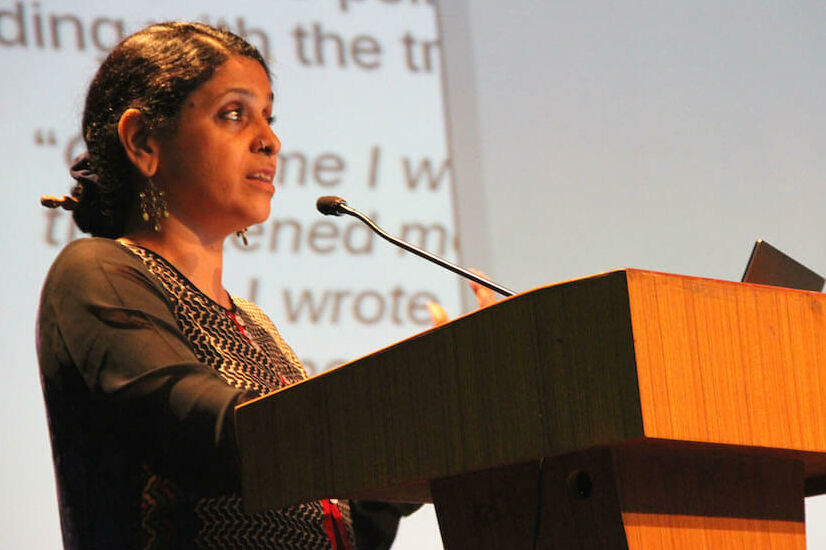 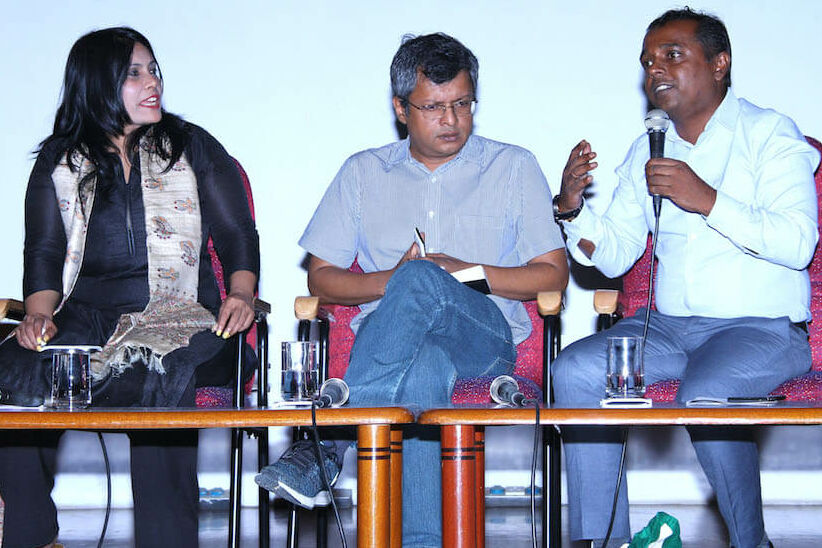 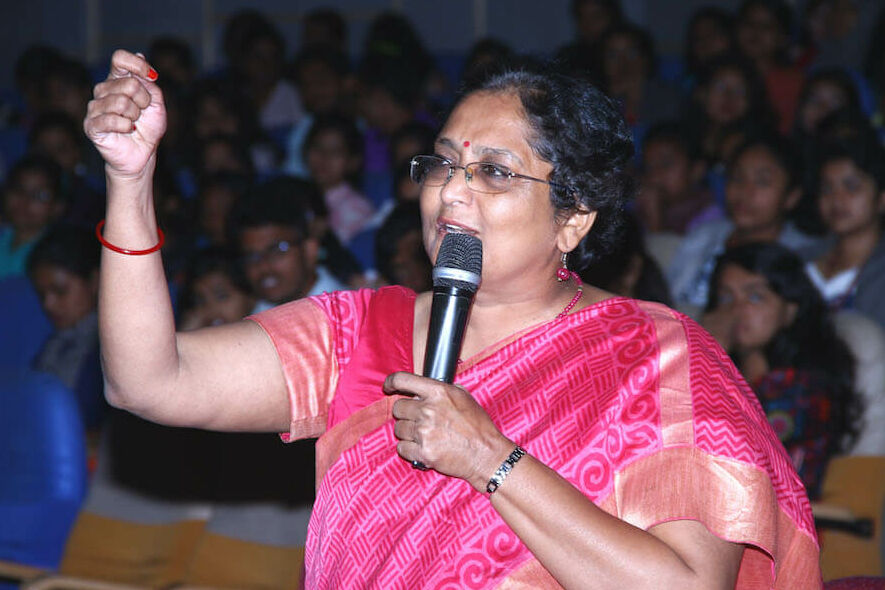 The panelists talked on a wide gamut of issues from their empowering potential to the dangers of big data along with the possibility of gross misuse;

the preconditions for their democratic use in the form of universal access, right to broadband and a safe environment on and offline;

the capacity of digitalization to improve education and make cities safer through economic prosperity; and the successful use of smartphones and social media to bring change for marginalized groups such as street vendors already.

The stimulating discussions that followed on social and gender roles and norms of our everyday life and how they influence our lives offline and online validated the need and interest for the discussions around digitalization.