“Every individual has the right to work and earn a living with dignity. Governments and Employers around the world need to ensure and commit to providing a conducive environment at work free from any form of violence and harassment.” (Ruth Manorama, the President of the National Association of Women’s Organizations) 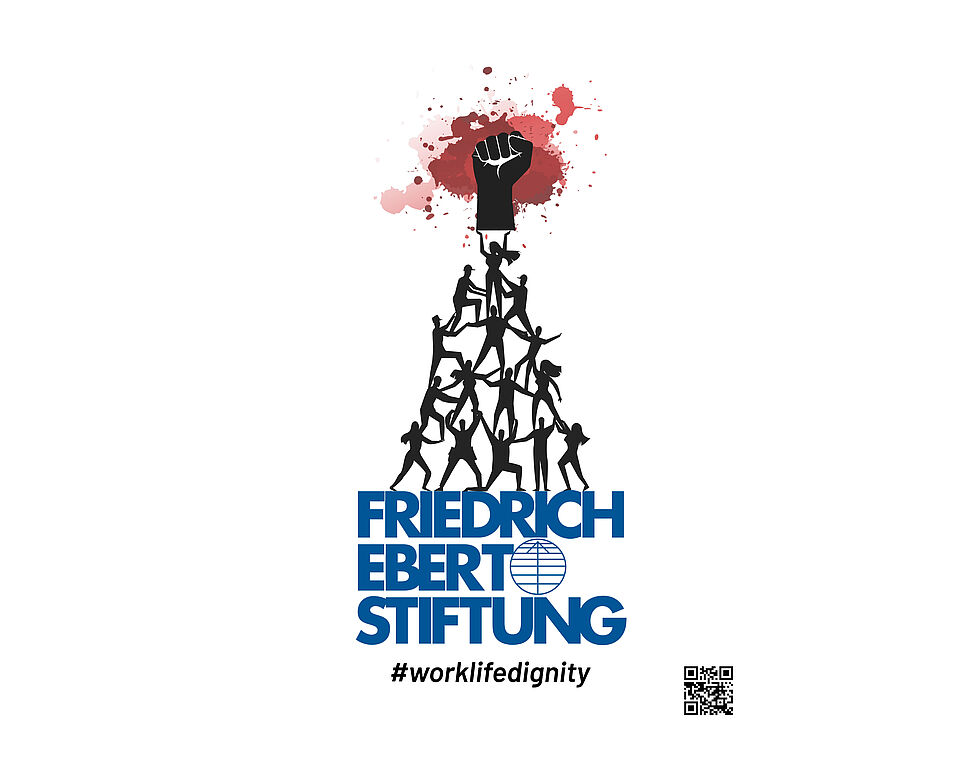 Millions of workers, particularly women across the globe have experienced some form of violence and/or harassment at the workplace. The recent wave of #me too movement clearly threw more light and brought to fore several instances of harassment. This was condemned globally and called for more affirmative actions on the ground to provide the much-desired safety net.

The International Labour Organization (ILO) had been working for some years now with its stakeholders i.e. Governments, Employers and Workers’ Organizations towards adopting a new ILO Convention to end violence and harassment in the world of work. Amidst the centenary celebrations of ILO this year, the ILO’s International Labour Conference held at Geneva last month adopted a new Convention No. 190 – Violence and Harassment Convention. The Convention was adopted along with a non-binding recommendation that provides direction on the Convention’s broader commitments.

The Convention 190 defines violence and harassment as “a range of unacceptable behaviours and practices, or threats thereof, whether a single occurrence or repeated, that aim at, result in, or are likely to result in physical, psychological, sexual or economic harm, and includes gender-based violence and harassment.” This is a great opportunity for the countries across the globe to make laws and initiate measures to prevent and safeguard workers from any form of violence and harassment and to also provide enforcement mechanisms.

The Governments that ratify the Convention will be required to develop their national laws prohibiting workplace violence and to take preventive measures requiring employers to have workplace policies on violence. The Convention covers workers, interns, apprentices, trainees, job applicants, volunteers, and others, and applies to both formal and informal sectors.

The Convention comes into force 12 months after it has been ratified by two member states.