The diversity of languages spoken by humans around the world is a reflection of the endless possibilities that we can naturally create for ourselves. Could the mind-boggling diversity of ecosystems, cultures and languages that we find in this planet just be a coincidence? 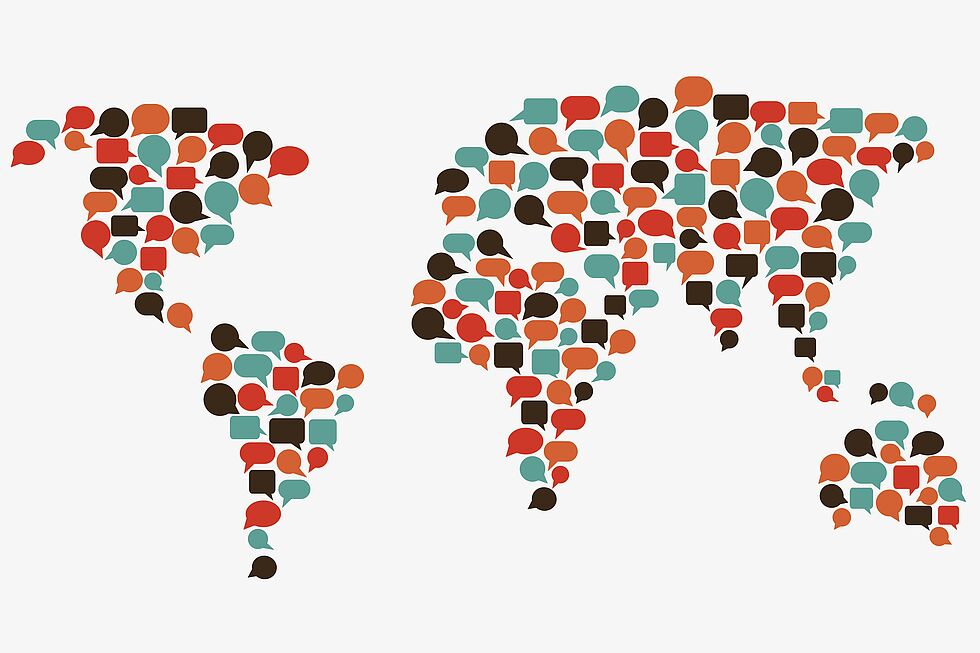 People living through pandemics in other eras had their own narratives to make sense of what was happening. Irrespective of how fantastical these conclusions may have been, it is likely that they were believed with a sense of certainty.

The 2020 pandemic took us by surprise and despite our tremendous technological progress – we do not seem to be coming out of it with flying colours. Yes, our digital connectivity, quick development of vaccines, easy access to scientific information or a thriving mass media may have been a blessing for some, but can we really claim that we have got our act together? This is really important because governments around the world have already acknowledged that the climate crisis is probably the next looming global crisis for humanity. We should be looking at the learning from the experiences of dealing with the pandemic, to be able to discern what the fantastical conclusions of our times are.

How do we stop trying to control nature and learn to live with it as allies? Could our mother tongues hold keys to opening up such possibilities?

Two incidents come to my mind. Villagers in Padampura near Ajmer in Rajasthan do not cut any Neem trees in their village or quarry stones for selling outside their village boundary. Villagers have supposedly practiced this for a few hundred years, following their “guru’s” instructions. During a conversation in the village, a child joined in to observe us while suckling a coloured frozen drink from a plastic packet. One of the elders pointed to the plastic and rued that almost everything sold in shops came packaged in plastic. He knew this violated the spirit of their “guru’s” instructions, but they did not know how to deal with this challenge.

Another time during lunch at a home in a ‘forest village’ inhabited by members of a tribe indigenous to north Bengal, my host commented that if I had come in the 1980s, they would not have been able to feed me. Intrigued, I asked why. I was told that I would not have cared to eat their traditional food. What they ate changed, after they had access to a government ration shop in the 1980s, becoming similar to Bengali cuisine. Earlier they depended on the forests around the village for food and only needed salt from outside. The villagers lost their access to forests (and food sources) due to wildlife protection laws and the forests over time became degraded.  Later, with public distribution system, their access to food improved but caused a further disconnect with their culture and natural environment.

The point here is not to lay claims to a glorious past, nor is it to fetishize notions of traditional wisdom. The only point is that there cannot be one-size-fit-all solution to any crisis.

Across rural India – where people by default tend to have a closer relationship with their natural environment – conversations on shifts noticed in the surroundings could reveal important insights to act upon for addressing the climate crisis.

Humanity’s progress is unprecedented in the natural world. Our ability to communicate complex ideas and emotions through our use of language has facilitated this. The sheer diversity of languages spoken around the world is one reflection of the endless possibilities that we can naturally create for ourselves. Could the mind-boggling diversity of ecosystems, cultures and languages that we find in this planet just be a coincidence?

According to the census data, India has 29 languages that have more than a million people speaking them each. We have 234 identifiable mother tongues and 1635 rationalized mother tongues. Is it possible that many of these mother tongues may still be repositories of insights into local natural ecosystems just by virtue of observations made from close proximity across generations?

It is worth looking for intangible heritage that may be hidden in plain sight within our mother tongues, offering possible grassroots based solutions to the climate crisis. Just acknowledging this possibility and responding to it can be a game changer.

In a nation where inequality is so deeply ingrained, such intangible heritage is already under threat. Pushes for economic survival, pulls of new aspirations and pressures to assimilate into narrower identity constructs are increasingly disconnecting children and youth from their natural heritage. However, we do not have to start from scratch. A lot is already happening across the world. 2021 marks the beginning of the UN Decade for Eco-System Restoration. The targets of attaining the UN Sustainable Development Goals have been set for 2030. These global steps already provide the broad framework for exploring new ideas.  In India, giving an opportunity to ordinary citizens as active participants in addressing the climate crisis can open up new possibilities. The challenge would be to rein in the influences of the fantastical conclusions of our times.

21st February is commemorated globally as the International Mother Language Day. It marks a moment in a long and difficult people’s struggle to protect a mother tongue. It can also represent a different future where our mother tongues can help us to reclaim our relationships with our natural environment, making us part of solutions to the climate crisis.

Pinaki Roy is a trained social worker who is interested in environmental issues, and is associated with the Forum for Responsible Building. For more information please contact Pinaki at pinaki.r(at)gmail.com 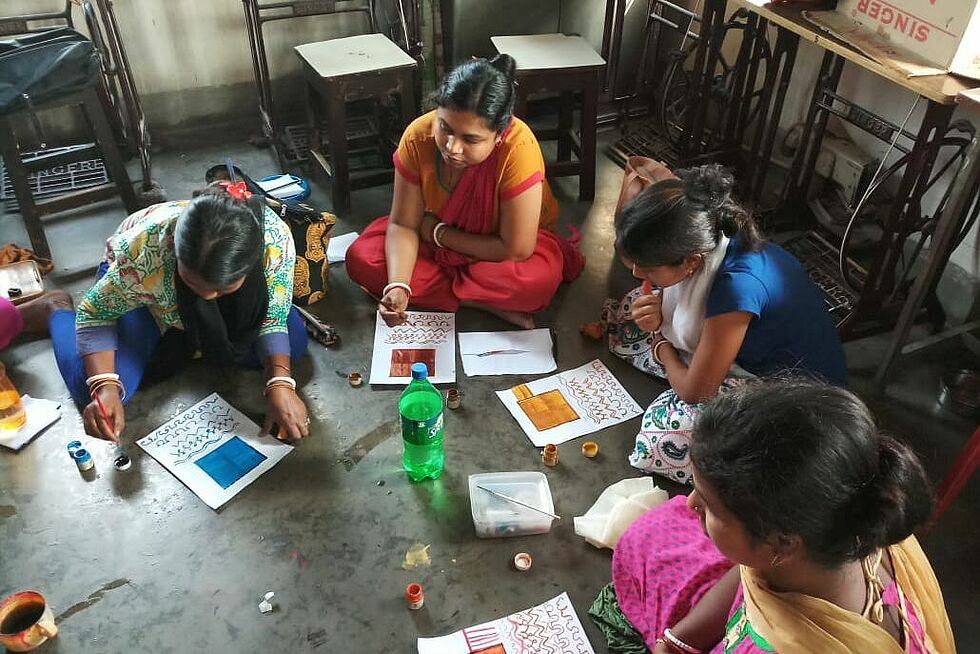 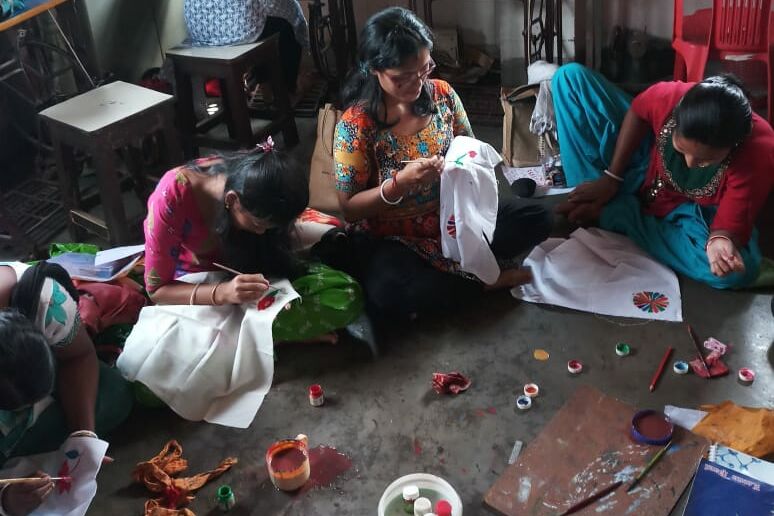