Covid times have brought in many home truths which were earlier, easily brushed under the carpet. For the Indian middleclass families women, men, and all genders the task of managing household chores in the absence of domestic workers has led to a new respect for the Bai (an oft used nomenclature for the domestic workers). Everyone who depended on domestic workers for cooking, cleaning, care work for elderly and children had to manage without this crucial support. The ones with live in domestic workers also appreciated this essential service. Given our still very strong patriarchal structures, the fall-back system of course fell more heavily on the women of the house. Can one expect some positive changes for the domestic workers post covid? This Domestic workers day on June 16 we hope that policy makers, domestic workers employers, and the society at large will assign due importance to this large workforce. 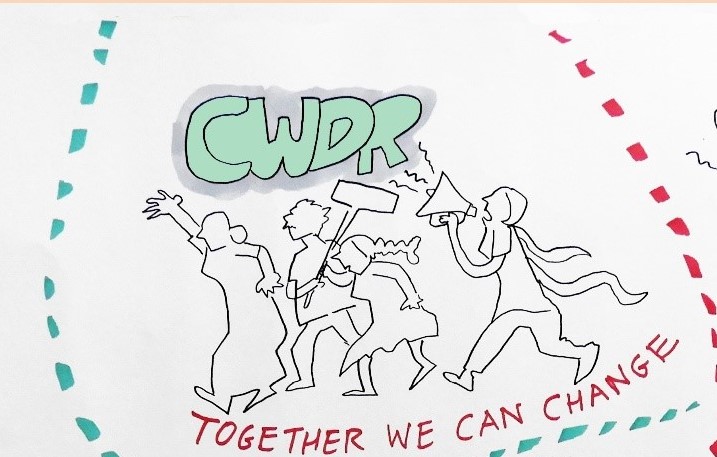 June 16th is special for members of trade unions and other organizations to mobilize and act in solidarity with the nearly 150 million domestic workers worldwide.   On this day, in 2011, a majority of the International Labour Organization member states voted for the Domestic Workers Convention (No. 189). India was among the countries which voted in favour of the Convention, paving the way for the new instrument to emerge. Unfortunately, India is yet to ratify the convention.

While women’s labour force participation in India is amongst the lowest in the world, there are no clear cut statistics on domestic workers in the country. The number ranges from the official figure of 5 million to a more realistic one of 50 million. As per an estimate 90% of domestic workers in India are women. Domestic work is often a modern form of slavery. Isolated in other people’s home, the labour of domestic workers goes unrecognized, unseen, undervalued and not covered by any labour laws.  There is no proper job description for domestic work and no recognition of necessary skills or qualifications.  It is normally characterized by low wages, excessive hours of work with no extra pay, lack of benefits or social security, unfair termination of employment and employer abuse.  Sexual harassment of domestic workers is a common complaint. The real issue is that domestic work whether performed by a house-worker or housewives are erroneously perceived as non-economic and non-productive - not considered as work. Both categories of women are not considered “workers”.

Organising domestic workers is fraught with challenges. Women workers who are struggling to balance their own household work, working in different houses and additionally taking over child care, and other care work at home, are not the easiest to mobilise. Still as organizing is often need based, it reflects their dire straits which motivates them to come together. It is only such initial investment in terms of time, knowledge and effort which leads to further action in terms of policy, programmes and indeed better and decent work. Such organizing is possible only with the engagement of NGOs which are often mobilizing, organizing and building projects that otherwise would never have been launched.  FES India’s partner, Center for Women’s development and Research (CWDR) is one such women’s NGO  which has been educating, organizing  and empowering domestic workers since 2003. CWDR has also formed a trade union called Manushi for domestic workers which has 6000 members and most of their advocacy work is now centred around Manushi.

Over the years some change has come.  After various lobbying efforts, legislations such as the Unorganised Workers' Social Security Act 2008, Sexual Harassment against Women at Work Place (Prevention, Prohibition and Redressal) Act, 2013 and Minimum Wages Schedules notified in various states, include domestic workers. This may seem very positive but the lack of implementation of these laws and provisions is the norm. Still, there remains an absence of a comprehensive, uniformly applicable, national legislation that guarantees fair terms of employment and decent working conditions for domestic workers.

It is ironic that despite the ease that domestic workers provide to millions of households in India, they remain informal workers with no social security. As the current pandemic situation has shown us, the domestic workers predominantly remain at the goodwill and benevolence of their employers for decent work conditions. Many of them were not even given their salaries post the lockdown and were forced to migrate back to their homes mainly in the rural hinterland.

16th June should serve as a reminder for all of us to provide better employment conditions for domestic workers and nudge each and every government the world over to ratify and implement Convention 189. Unless domestic work is regulated by the governments, real change is not possible.

Damyanty Sridharan is Senior Adviser of the Gender and Social Justice Program at the Friedrich-Ebert-Stiftung India office in New Delhi.

Jyoti Rawal is Program Manager  of the Gender and Social Justice Program at the Friedrich-Ebert-Stiftung India office in New Delhi.